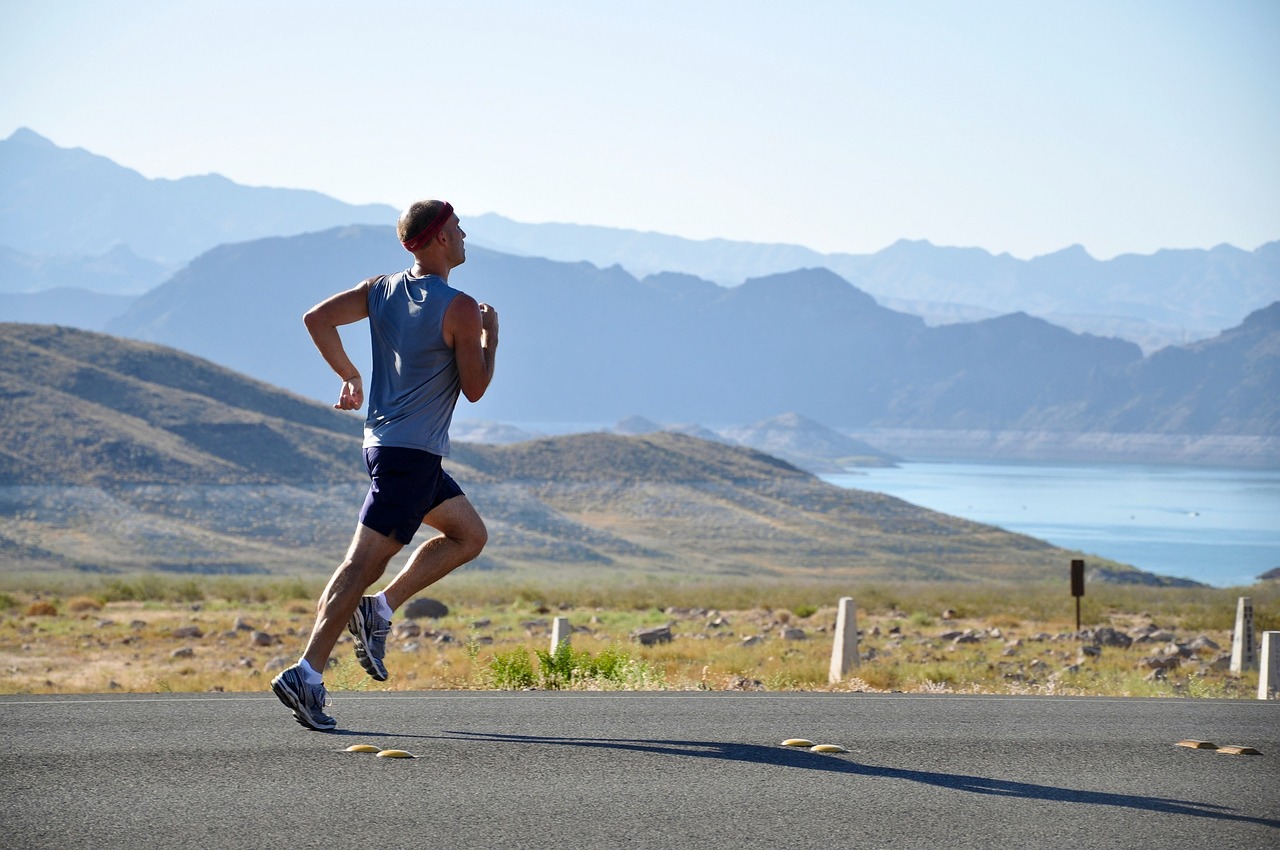 If you’re a runner, whether new or old, it’s important to know how to monitor your body when running.

If you’re able to monitor what you’re doing, then you’ll be able to tell when you need to seek help.

Watch the video below or read on while we explain how to monitor your body.

When you start running, it is very normal to feel aches and pains as your body adapts. Depending on whether you’re new to running or are more experienced, this may vary how your body responds to exercise.

It’s easier to sort things out sooner rather than later

When people come to our clinic it’s normally because they’ve been running and they’ve got some aches and pains they thought it would go away – but it doesn’t.

The two main categories we see are:

1 – someone who’s been running, and has fallen or experienced a sudden pain, high on the pain scale 0-10. The pain drives them to get things sorted out.

2 – this is the biggest group that people fall into. It’s someone who leaves things longer before coming to the clinic for help. The pain is lower on the 0-10 pain scale and likely that it comes and goes. These people leave seeking help for a while as they think it’ll go away.

When you’re running, it’s important to be objective about what you’re trying to look at and measure. Check head-to-toe at different intervals of the run – beginning, middle and end or even after interval training or hills.

Checking from head to toe, gauge for exertion on the 0-10 scale, to see how the body’s feeling and to see if you’re working hard or not so hard.

When you start to monitor your body like this, you can get a feel of how things feel during the run and that’s when you can start to pick up on any aches and pains

If you do notice aches and pain, you’ve got the 0-10 scale to measure where it sits on it, whether it’s low, middle, or high.

Once you’ve got a number, you can compare it to the next time you run or compare it to running in a couple of weeks’ time and see if there’s any difference.

If you monitor your aches and pains at different points during the run, you can see if there’s any pattern.

Do you notice pain at the beginning, middle, or end of the run?

Next time you go for a run you can check it again, to see whether you notice your symptoms at the beginning, middle or end.

For completeness, also check how you’re doing the evening after the run and the following morning.

All of this information will give you a picture of whether you’re getting the same pain, at the same time during the run. The numbers will be able to tell you if it’s getting better or worse (or just staying the same).

Our fictional runner is called Chris. He’s just started running and really enjoying it. He’s been running for about 3-4 weeks, starting with a walk-run-walk and slowly progressing to running the whole time.

Unfortunately, he’s starting to notice pain at the front of the shins. Pain is 2/10 and it goes away completely when he stops running.

He doesn’t really think about it too much, he gives it a little bit of a rest and doesn’t run for a few weeks.

Chris starts back running but unfortunately, he’s still feeling the pain at the front of the shins and it’s now 2-3/10.

At this point, it’s a good idea to get it checked out, as there’s a pattern emerging: every time he runs, he’s noticing pain and it’s a 2-3/10.

If he ignores it and carries on running, potentially what’s going to happen is that the pain increases to 4-5+/10. He may also start noticing the pain even when he’s not running – walking down the street or going up and down stairs.

The hard part about this kind of pain is that it can go away. Once you’ve got no pain you think you’re ok!

Our take-home message is to watch out for any patterns. If you’re noticing the same things on the runs, that’s the same intensity or getting a bit worse, then it’s an idea to get it checked out by someone.

Get it checked out sooner rather than later. It’s far easier to sort out in the early days rather than leaving it for weeks and even months.

Listen to your body. Get things checked out sooner rather than later.

Let us know if you have any questions, and share the video or blog with anybody that could do with knowing how to monitor their body for aches and pain.

If you haven’t already read or watched our other videos and blogs in this series, you can find out more running tips:

As with all information given for exercises and exercise programs, when using our exercise videos or information, please use your common sense and don’t do anything that will hurt you. By performing any fitness exercises, you are performing them at your own risk. PhysioFit Health will not be responsible or liable for any injury or harm you sustain as a result of information shared on our website or YouTube channel. This includes emails, videos and text. Thanks for your understanding.